What we don’t know…

It goes without saying that we don’t know what we don’t know. At the time that I was beginning my professional career, few could have imagined the full scope of the impact that computers and the Internet would have on our daily lives twenty years on.

At the end of 1996, about 1 in 10 Americans were on the Internet and that was after 20 seconds of the noisy dial-up chirps and screeches some of us remember well. Huge paper phonebooks were still delivered each year to your home. If you had an email address, it was either because you had one for work or were trying out a free America Online offer. If you were online, it would often not be for more than 30 minutes a month. And all while, hoping that nobody picked up the phone in another part of the house that broke the connection.

My first job took me to a new city and then each promotion or new project had me jet off to settle anew in a different locale. Each project led to meeting new people in different parts of the country, hoping to cross paths again at some point in the future on another project or at some industry conference.

Just like everyone else at the time, each move would trigger me to send out a “Hi Everyone” email asking them to update their address book with my the credentials. Many of us probably told ourselves we’ll just update things a little later. Of course, some of us may have just kept a rolodex of business cards and never took the time to setup an CRM record for that person in the first place, if you knew what a CRM was. 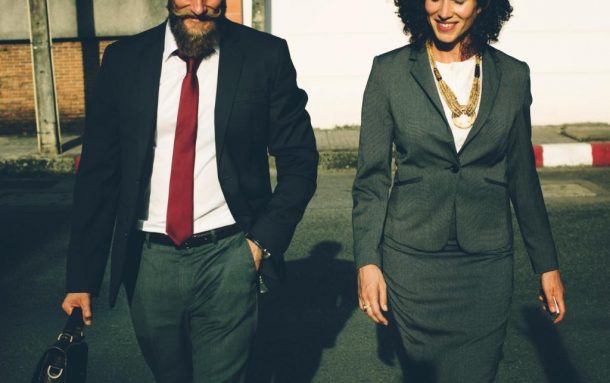 Do know or don’t know?

In business, often it is not what we know, but who we know that can help accelerate our growth. Now well on into my career, I’ve wondered where college friends and many of my business contacts from years ago have ended up. Could some be VPs of a potential client, leading a significant not-for-profit or developing a great new tech? Would those lost connections be able to help accelerate my business?